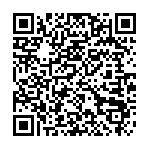 While in the Gaza Strip civilian massacres are continuing and in Israel anti war demonstrators are being attacked by the extreme right wing, the writer of Jewish origin and founder of Gariwo, the Gardens of the Righteous Worldwide, shows a practical way to emerge from war. Here is the interview.